×
Go to content
Douai Abbey: The Monastery of St Edmund, King & Martyr
Published in News · 1 March 2021
» Spring has finally arrived, with flowers, bright sunlight, frosty nights, full moon, and a tawny owl hooting for a mate in the gully. All this has cheered up  the resident community. The community has had a busy week, despite the ongoing lockdown.
» On 22 February, our collection of 17th century Wintour Vestments was transported up to Stonyhurst College to join Stonyhurst’s collection for an exhibition.
» The abbot has given his summary of the year’s events and our accounts have been presented by the auditor, on 24 February at a virtual conventual chapter. The usual elections have been postponed till the non-reident community can visit the monastery again. This day also, the community had a zoomed discussion on evangelisation after the lifting of the restrictions, and the mission fathers discussed risk assessment and diocesan levies in another Zoom meeting in the afternoon.
» On 27 February some of the community listened to Br John Falkenheim OSB of St Meinrad’s Archabbey, USA, on various aspects of the pandemic.
» Happily, our two watercolours, of St Thomas More and the Carthusian Martyrs, by Dom Pedro Subercaseaux OSB, an Old Dowegian, dated 1934 and 1935, have now been discovered to be originals. They were commissioned by James Walsh, the owner of The Catholic Times, and another Old Dowegian, to celebrate the beatification of the Carthusians and the canonisation of St Thomas More at that time. They came to Douai on the death of James Walsh in 1989. 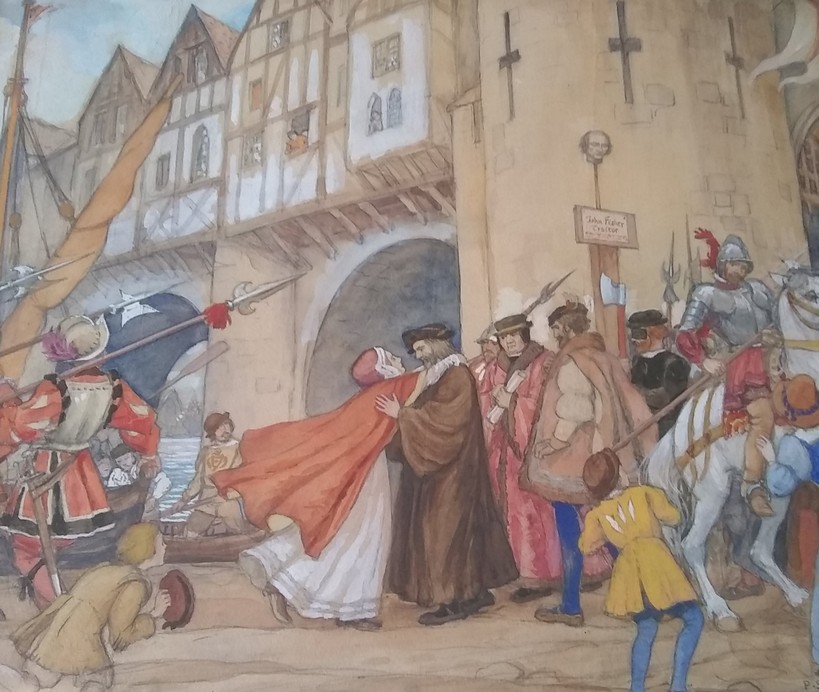 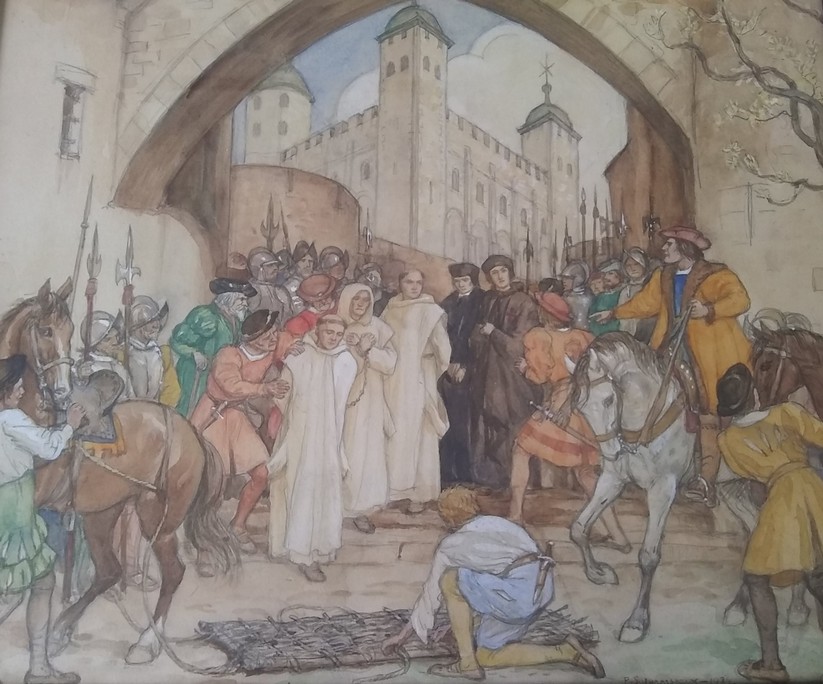